U11 Piccione – Semi-Finalists at the Disney Memorial Day Shootout

One week after winning the Sunrise Sting Cup, U11 Boys Piccione’s Team, went off to the Disney Memorial Day Shootout, for their final tournament. Once again, the boys capitalized on all the skills learned throughout the season. Passes were on-point and defense was relentless. The team played with amazing speed and impressed everyone with their awesome chemistry. They moved on to the semifinals winning all three qualifying games, only conceding one goal and ranking number one in their group. Noteworthy fact: one of those rivals was none other than 2017 Florida Division 2 Commissioner’s Cup Champs, Ft. Lauderdale Blue!

The Semi-Final against Weston was a nail-biter. Weston took the lead on an early goal. After one hour of passionate play, the boys’ resiliency paid off. The teams were tied 1-1 and extra time was given. Ultimately Weston scored the tie-breaker on a free kick and the victory, that seemed so close, slipped away. Regardless, Coach Piccione and Assistant Coach Zapata, were incredibly proud of their team’s performance as they left their heart and soul on the field. A bittersweet end to an incredible season!! Congrats to the entire U11 Boys Piccione Team and their families for a stellar performance throughout the year. Go WPU!! 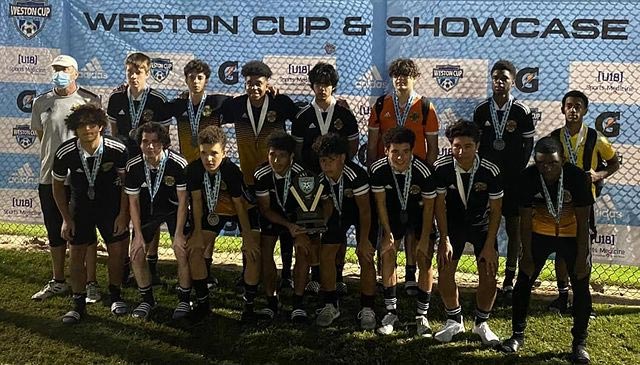 Congratulations to WPU BOYS U15 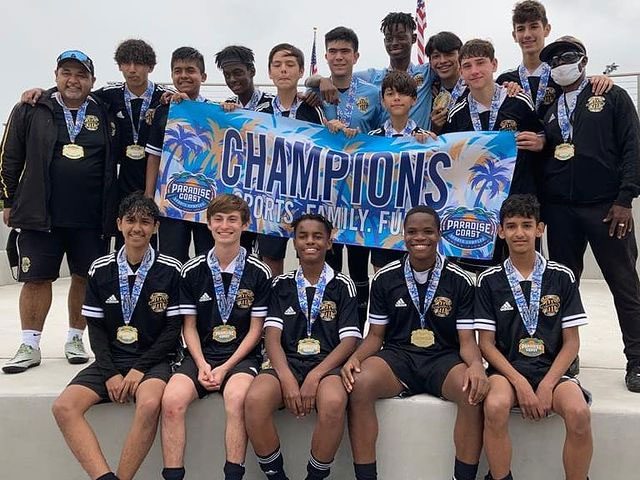 Congratulations to U16 for finishing as CHAMPIONS!