The WPU U11 girls Ayum notched yet another championship at the Adidas Cup in Naples, Florida returning us to the number 1 ranking in the state of Florida. The first game was against a physical FC America team which managed to get a 2-2 draw, primarily due to their physicality. Our first goal came from Hannah Flores with a well calculated finish against an advancing goal keeper making it 1-0. Isabella Mendez added to the tally with a beautiful strike from just inside the box, but FC America were lucky to grab the equalizer ending the game 2-2.

Disappointed with that result, the girls only had one objective for the next two games – to win! The first victim was GPS Florida West, who were outclassed totally by our girls. Hannah Flores picked up where she left off opening the scoring making it 1-0. Alyna McFayden put us ahead 2-0 with a calm finish. Melanie Sanchez and Hannah Flores ran the tally up to 4-0 by the 3rd quarter. There was more to come as Sarah Cartagena scored a wonder strike from an acute angle to make it 5-0. To tie things off we had 2 more goals by Alyna McFayden and Isel Zilka respectively, ending the game 7-0.

The following day we faced CYSNYS Florida Fire that were equal on points in the standings and needed a win. Again our girls showed their superiority in their passing and movement and extinguished the Florida Fire that thought they stood a chance. The goal scorers were Isabella Mendez, Karina Claros and Adriana Lopez (tucking away a penalty kick) to give us the win 3-0.

As fate would have it, we faced FC America in the final. This turned out to be a thrilling final as both teams gave their all. Hannah Flores again opened the scoring (1-0), only for FC America to tie it up shortly after (1-1). Karina Claros started to find her form as she put us up 2-1, again for FC America to make it 2-2 after a defensive blunder. Late into regulation, Melanie Sanchez put us ahead with a “lucky” cross, beating the keeper in the air making it 3-2. With ~one minute left of regulation, FC America threw everything at us, and grabbed the equalizer with a thunderous strike beating Mariana from outside the box. Into overtime and things were looking like an inevitable penalty shootout. However, in the 2nd half of OT, Isabella Mendez kicked a dangerous corner kick, only for an FC America player to rebound the ball into their net giving us the win 4-3! WPU U11 Girls AYUM Champions!! 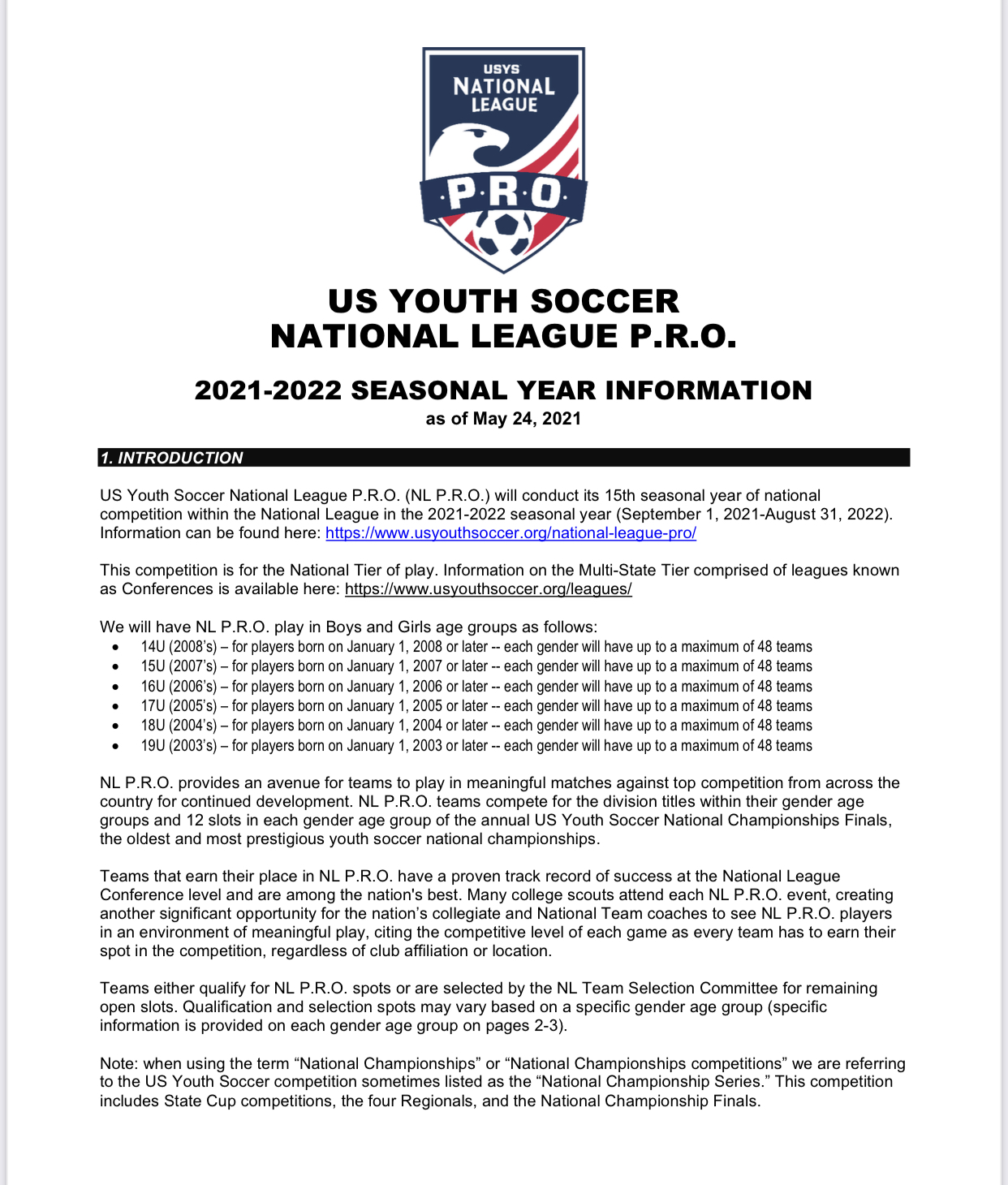 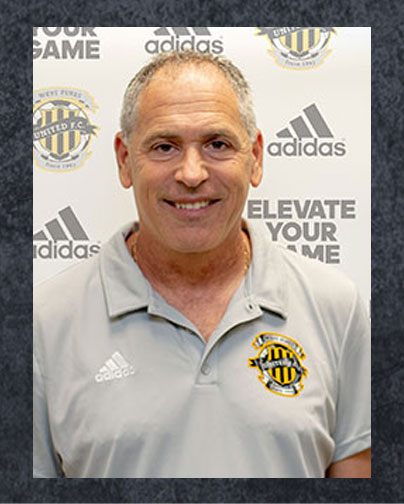